Childhood Apraxia of Speech (CAS) is a motor planning speech disorder. You may also hear CAS referred to as verbal dyspraxia. Children who have CAS are extremely difficult to understand and often start speaking later than their peers. It is very hard for them to use motor planning skills to put sounds into a sequence to create a word. In more severe cases a child may just use a vowel sound or a grunt to attempt to communicate. Children with CAS are often bright and really want to communicate. Many children with CAS will start to use lots of gestures and facial expressions to get their point across.

Many people are surprised to learn that children with CAS are generally able to understand language and know what they want to say. However, their difficulties lie in performing the complex sequenced movements that are needed for their speech to be understood. This means that despite being perfectly willing to participate in a conversation, they are physically unable to do so in an intelligible manner.

In order to be able to speak, a child needs to communicate a message from brain to mouth and voice box. However, a child with CAS will have difficulty planning and coordinating muscle movement for lips, tongue, and voice box as they move from one sound to the next. Their motor plan will often be simplified. For example, they may say “uh uh” for “water,” or “apple.” It is much simpler to say the same syllable two times rather than to change your motor plan for each sound and move from a “w” sound to an “a” sound to a “t” sound to the “er” sound.

The Impact of Childhood Apraxia of Speech

CAS can have a significant impact on many areas of a child’s life, including self-expression, communicating wants and needs, communicating knowledge, and play with peers. In many cases, the inability to speak can impact a child’s safety, or a child’s ability to report to adults when they are in danger. It can also be incredibly frustrating for a child not to be understood by others. In young children, this frustration at not being understood may lead to tantrum behavior. For older children, it may lead to social isolation and depression.

Signs of CAS Every child is a unique individual, and this means that CAS can vary significantly between each child. It is also important to remember that children under three years of age are still learning to speak clearly. As a general rule, unfamiliar listeners (not family members) should understand a 2-year old approximately 50% of the time, a 3-year old 75% of the time, and a 4-year old, 90% of the time.

Below are some red flags for childhood apraxia of speech:

Some children with CAS also experience difficulties with fine motor skills, delayed language and difficulty with reading, writing and spelling.

If you have further questions about childhood apraxia of speech, or if you would like to arrange an appointment for your child to be assessed, please contact The Learning Sphere in Houston, TX (713-517-9131) where our expert team will be happy to help. 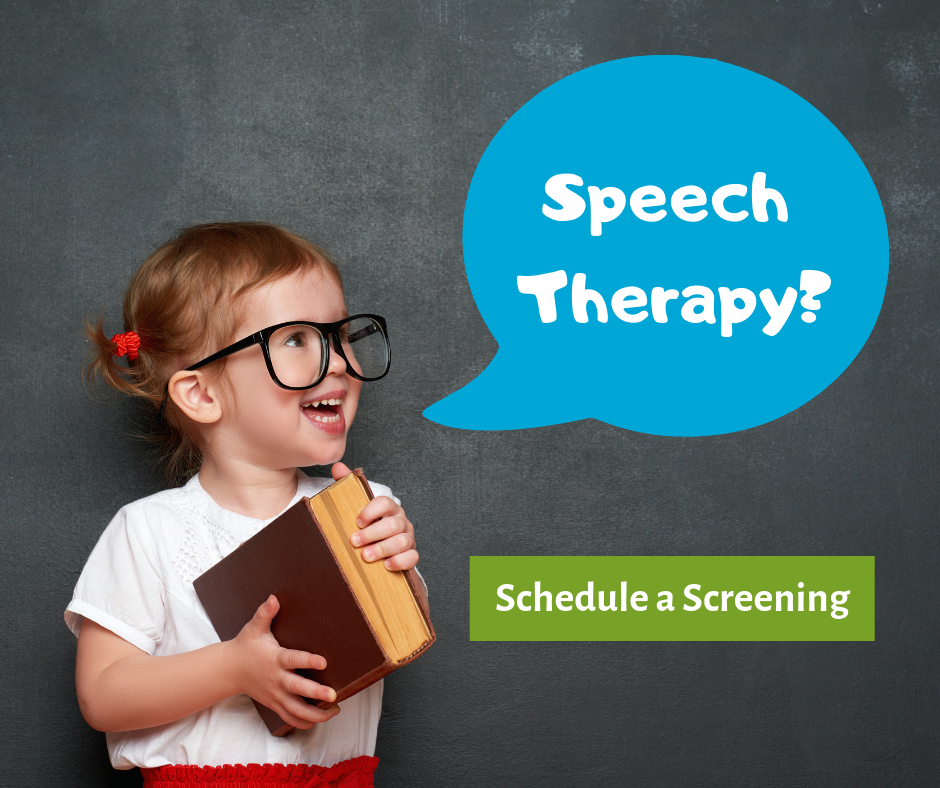 Make an Appointment
​​​​​​​Your child will be evaluated by a warm, caring, highly skilled, speech-language pathologist who will take time to answer your questions and address your concerns.
Get Started
SCHEDULE EVALUATION 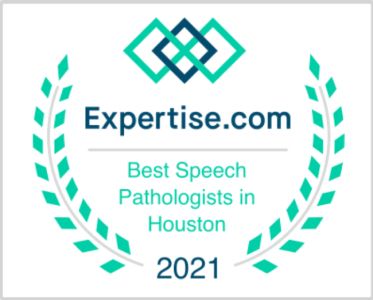 ​​​​​​​Request Appointment with a Speech-Language Pathologist

Request an appointment by filling out the form below. We will contact you to confirm your appointment time. In the message section, please indicate general days and times when you are available in case your preferred time is not open.
​​​​​​​